"Above the Borders" - Short Film 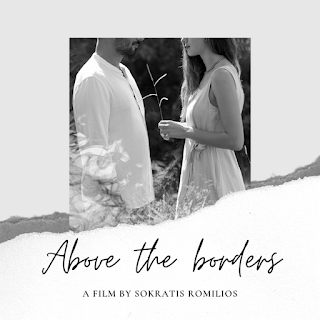 "Above the Borders" is a Greek drama-romantic film, directed and written by Sokratis Romilios. The production was done by Artistio and the shooting took place in Ikaria and Athens. Starring Christina Mathioulaki, Panos Boras, Maria Eleftheriadi, Elena Tsounou, Stelios Paraskevas.

The story is set on a Greek island in the Aegean Sea which receives thousands of refugees every day. Elli is a girl who falls in love with a refugee from Syria.

Soon she begins to face xenophobia, racism and prejudice of the inhabitants of the island, since this relationship is considered inappropriate by many. She herself will be called upon to choose between social precepts and freedom.