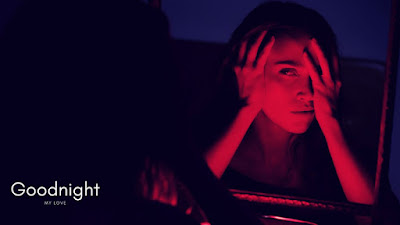 Sokratis Romilios and actress Gina Stavroulaki have teamed up for a new short film that is being shot exclusively in Greece.
NewYorkio on Wednesday announced that a new short film directed by Sokratis Romilios, featuring actress Gina Stavroulaki, is being produced now in Athens.
Romilios will be the director and the scriptwriter of the movie which was shooted during February 2020 in Athens, Greece.
Gina is the protagonist and plays a woman who begins to remember her memories with her lover. The project was shot during quarantine time in Athens, Greece.
At the end there is a reversal nothing is as it seems.