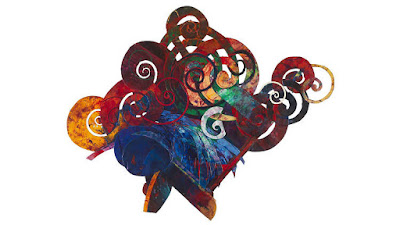 The work of Al Loving, an African-American painter who emerged in the ’60s, has been somewhat underrated over the course of his career, possibly because he embraced abstraction instead of the political approach pursued by other artists of color during that period. He initially created hard-edged geometric canvases before switching a decade later to a more lyrical approach, but color has always been his paramount concern, as evidenced by this selection of pieces spanning the years 1977 to 1993.
Venue name: Garth Greenan Gallery
Address: 545 W 20th St New York
Cross street: between Tenth and Eleventh Aves, tenth floor
Opening hours: Tue–Sat 10am–6pm
Transport: Subway: C, E to 23rd St (Eighth Ave)