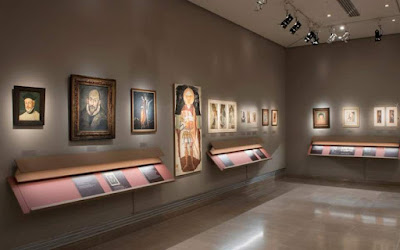 The Culture Ministry said on Thursday that an investigation has been launched into acts of vandalism carried out by two people at the Byzantine and Christian Museum in Athens last month.
In a statement, the ministry said two people entered rooms holding both temporary and permanent exhibits and sprayed a number of objects with an oily substance.
No permanent damage was caused to the objects on display in the incident, which occurred on July 28, the ministry said.