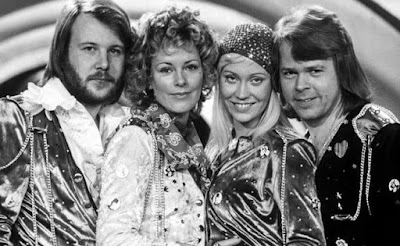 The Swedish pop superstars broke up in 1983 and haven't recorded any new music in the years in between, but they have now reunited to record two new songs.
The band have issued a statement about the new tracks, which they revealed were inspired to reunite by a new avatar tour project.
No formal release date has been set for the new songs, but one of them, which is titled 'I Still Have Faith In You' will be premiered in December on a TV special broadcast by the BBC and NBC.