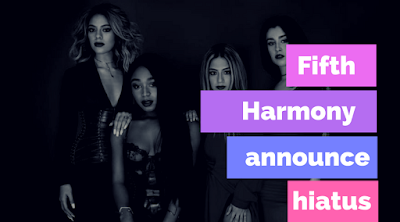 The group, who formed while on the The US X-Factor in 2012, have confirmed that they will be pursuing solo projects when they complete their touring plans.
During the course of their career, the group have released three studio albums and sold over seven million singles, with both 'Boss' and 'Work From Home' proving to be particularly big hits.


The band, who were already down to a four after the departure of original member Camila Cabello, released their last album in the summer of 2017.
Labels: music