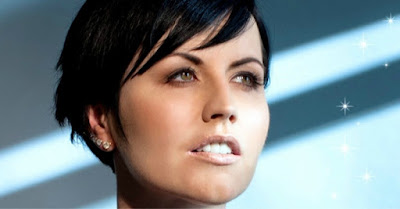 Dolores O’Riordan, the lead singer with the multi-platinum band the Cranberries, has died aged 46.
The news was confirmed by her publicist in a statement, but no cause of death has yet been announced. O’Riordan, who had to cancel a tour with a reunited Cranberries in 2017 due to a back problem, had been in London for a recording session.
The statement described the death as “sudden”, and added: “Family members are devastated to hear the breaking news and have requested privacy at this very difficult time.”


Irish president Michael D Higgins said he learned of the news with “great sadness”, adding: “To all those who follow and support Irish music, Irish musicians and the performing arts, her death will be a big loss.”
Labels: music music artist