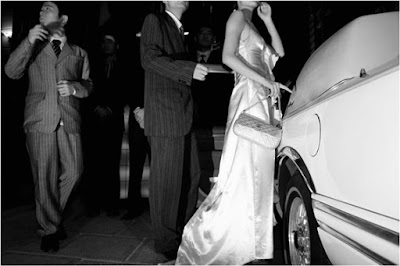 Daimler Contemporary  TIERGARTEN | BERLIN | GERMANY
NOVEMBER 26, 2017-MAY 13, 2018
‘Last Night’s Fortune Teller’ is the final part of a three-part exhibition series organized by the Daimler Art Collection to show its new acquisitions of contemporary Chinese and international art. The newly acquired artworks have been presented to the public in Berlin and Stuttgart. During the course of the exhibitions it has become clear that the works by the Chinese artists relate to a number of key themes in the Daimler Art Collection, including trends in abstract and conceptual art and new media forms. However, at the same time these artworks represent an entirely new and distinctive mix within the organic structure of the collection in both cultural and aesthetic terms. The Daimler Art Collection’s acquisition policy has focused on artists from centers such as Beijing, Shanghai, Guangdong province, and Hong Kong. The collection’s forward-looking acquisition strategy, accompanied by in-depth local research, has enabled it to purchase key works by well-known international artists, but also pieces by members of the younger generation of artists (born around 1980) who are not yet widely known in Germany. Overall the works provide insight into a nation which is the subject of enthralling and controversial debates and which will play a critical role on the global stage in the 21st century, not only because of its classical traditions, but also because of its rapid economic and cultural growth.
Like its predecessors, the current exhibition ‘Last Night’s Fortune Teller’ presents different aspects of German, Chinese, and international art. The exhibition has deliberately distanced itself from an interpretation of the works based only on the country or cultural group from which they originate, with the aim of focusing visitors’ attention on the questions inherent in the pieces. The first part of the exhibition series ‘From a Poem to the Sunset’ (Daimler Contemporary, Berlin, 2015) focused primarily on installations and video artworks and presented the conceptual approaches of contemporary Chinese art. In the second part ‘On Curbstone Jewels and Cobblestones’ (Daimler Contemporary, Berlin, 2015/16), the overall theme was photographic and sculptural works. ‘Last Night’s Fortune Teller’ returns to the dialogs and contrasts between the pieces on show. The focus in this latest exhibition is on sculptures and installations, together with works at the intersections between painting, photography, and video art. There is no overall thematic grouping.