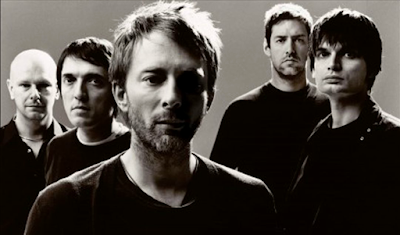 The artists nominated also include Depeche Mode, Bon Jovi, Judas Priest, the Cars, Dire Straits, Eurythmics, J. Geils Band, LL Cool J, MC5, the Meters, the Moody Blues, Rufus featuring Chaka Khan, Nina Simone, Sister Rosetta Tharpe, Link Wray and the Zombies.
To be eligible for entry, artists must have released their first album over 25 years ago, meaning that Radiohead are eligible for the first time this year as their debut album Pablo Honey came out in 1993.
The public can vote for their favourite artist, with the result of that counting as one vote alongside the votes of other artists, historians and music industry insiders. The top five acts will comprise a "fan's ballot" that will count as one of the more than 800 ballots that determine the Class of 2018.
The winners will be announced in December and inducted on April 14th, 2018 at a ceremony at Public Hall in Cleveland.