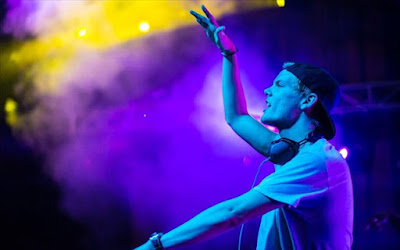 Avicii: True Stories, a new documentary about the famous DJ, chronicles his explosive rise to fame and surprising decision to retire from live performances in 2016. The film will premiere worldwide with a one-night-only theater screening on October 26th. Full information is available at the doc's official website.
As previewed in the film's new trailer, Tsikurishvili showcases Avicii's studio craftsmanship, collaborative spirit and stage prowess – but also the health issues and discomfort in the spotlight that pushed the DJ into an unexpected concert curtain call. 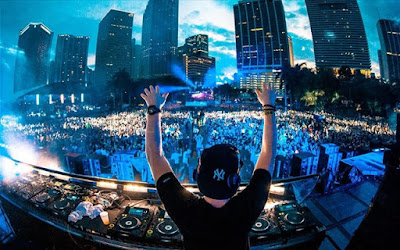 Tsikurishvili followed the DJ for over four years to create True Stories, aiming to create a "brutally honest" film about Tim Bergling, the real man behind the Avicii moniker. "Everybody knows Avicii, but very few people know Tim," the director said. "I think this documentary really shows Tim’s struggle and strength of character. Being a worldwide superstar artist is not as easy as it looks on Instagram."