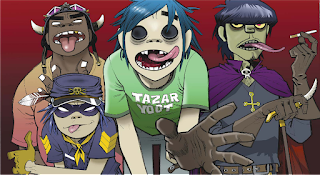 Gorillaz have announced full details of their new album, which is to be titled Humanz.
The album is the band's first LP since 2011's The Fall and will be released on April 28th.


You can pre-order the album now from hmv's online store by clicking on the icon on the right-hand side of the page. The album's artwork is below: 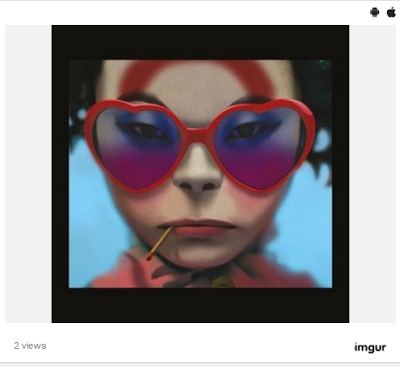