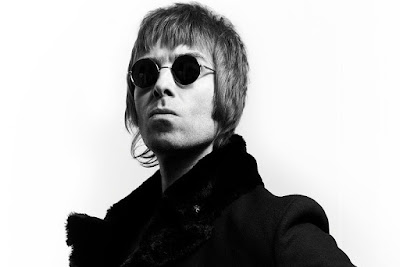 Liam Gallagher has revealed that his first solo single is to be titled 'Not For Sale'.
Gallagher confirmed earlier this month that his debut solo album has been given the title As You Were and revealed the title of the single over the weekend.


The artist also promised that fans would "freak out" when they heard his tracks, and, as is customary, had a pop at brother Noel.
Labels: music