Ed Sheeran reveals he is putting together his own boyband 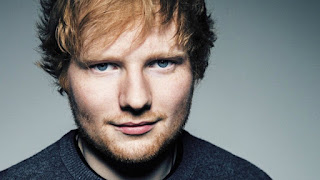 Ed Sheeran has revealed that he is putting together his own boyband.
The singer, who released his third album ÷ on Friday, told Rolling Stone that he has written plenty of songs for the band already and is in the process of auditioning for members with the intention of taking them out on tour with him.


Describing the songs he's written for the band and his plans, Sheeran said: "(The songs are) really, really decent. Superpop, but obviously credible. I'm gonna put three or four boys together and do all the songs, take them on the stadium tour with me."
Labels: music music artist