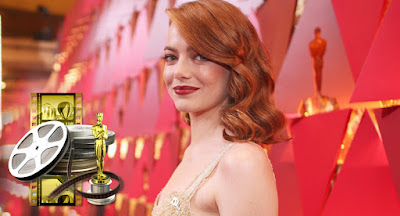 Moonlight has won best picture at the Oscars - but only after an error saw La La Land initially declared the winner.
The La La Land producers were in the middle of their acceptance speeches when the mistake was discovered.
PriceWaterhouseCooper, the accountancy firm responsible for counting the ballots, apologised for the mix-up. 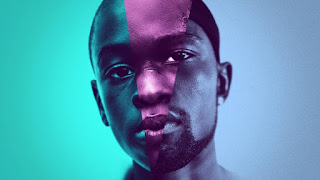 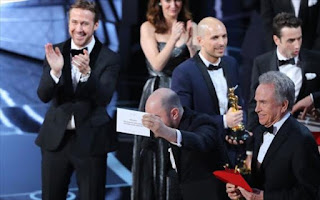 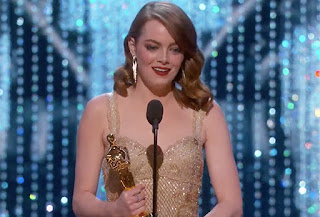 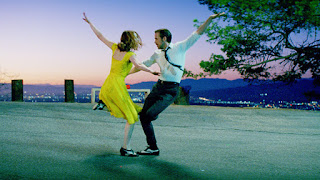 It was this card that Dunaway read from, mistakenly declaring La La Land to be best picture and creating what Stone later described as "the craziest Oscar moment of all time".
In a statement, PriceWaterhouseCooper "sincerely" apologised for the error, which it said was down to the presenters having "mistakenly been given the wrong category envelope".
"We are currently investigating how this could have happened, and deeply regret that this occurred." 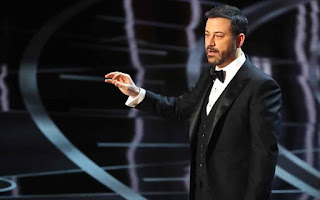 Host Jimmy Kimmel said he blamed Steve Harvey for the error - a reference to Harvey's mistake in announcing the Miss Universe winner in 2015.
It was La La Land producer Jordan Horowitz who announced there had been a mistake.


"This is not a joke," he told the audience, showing the correct card. "Moonlight is best picture."
Labels: cinema
Location: Λος Άντζελες, Καλιφόρνια, Ηνωμένες Πολιτείες