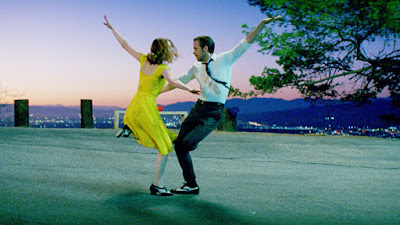 La La Land, Nocturnal Animals and Arrival scooped the most nominations for the 2017 British Academy Film Awards.
The musical, which won seven Golden Globes over the weekend, is nominated for 11 awards including Best Film, Best Actor for Ryan Gosling, Best Actress for Emma Stone, Best Director and Best Original Screenplay.

Gosling will face off for the Best Actor nod with Andrew Garfield, who is nominated for his role in war drama Hacksaw Ridge, Casey Affleck for Manchester By The Sea, Viggo Mortensen for his part in Captain Fantastic and Jake Gyllenhaal for Nocturnal Animals. 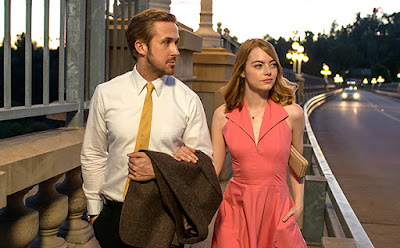 Nocturnal Animals is up for a total of nine awards including Best Director, Best Editing as well as being Best Supporting Actor for Aaron Taylor-Johnson.

Emma Stone's race for Best Actress will see her compete with Emily Blunt for The Girl On The Train, Meryl Streep for Florence Foster Jenkins, Natalie Portman for her starring role in Jackie Kennedy biopic Jackie and Amy Adams for Arrival.

Arrival is also up for nine awards, including Best Director, Best Film and Best Visual Effects.

The 2017 Baftas will be held at the Royal Albert Hall in London on 12 February and will be hosted by Stephen Fry.

The full list of nominations for the 2017 British Academy Films Awards are as follows:

Best British Film
American Honey
Denial
Fantastic Beasts and Where to Find Them
I, Daniel Blake
Notes on Blindness
Under the Shadow

Best Debut By A British Writer, Director Or Producer

Best Special Visual Effects
Arrival
Doctor Strange
Fantastic Beasts and Where to Find Them
The Jungle Book
Rogue One: A Star Wars Story