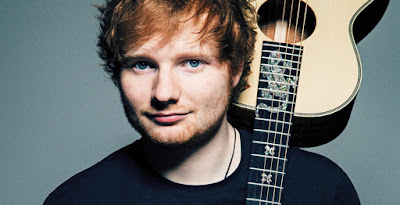 The tracks are the first to be unveiled from Sheeran's new album, which is widely expected to be titled Divide or ÷. It is his first new material for over two years.
Speaking about the tracks, Sheeran said: "Hello 2017! I’ve been working hard on the new material and I hope you can be as excited about it as I am. I really wanted to show two different sides to my music that I’m equally as passionate about and I just knew I wanted to roll with two songs at the same time. I’m absolutely buzzing to be back."
Listen the new tracks here: Castle On The Hill and Shape of You