Ed Sheeran is to write the winner's song for this year's X-Factor. 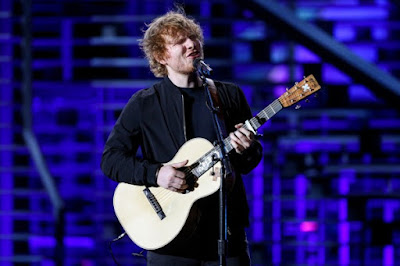 Ed Sheeran, who is currently taking time out and working on the follow-up to his hugely successful second album X, has penned an as yet untitled track from the winner of this year's contest.
A source told The Sun: "Everything Ed does turns to gold. To have him write the winner’s song is huge and amazing news for this year's winner."All the remaining contestants have heard the track and it works for the majority."


The continued: "They can't believe potentially their first ever single will be written by Ed. The only chance his song won't get used is if 5 After Midnight or Honey G pull off a shock win."
Labels: music music artist
Location: Ηνωμένο Βασίλειο