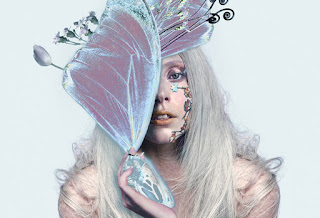 The track is the first taste of the singer's forthcoming fifth studio album and has been co-produced by Gaga alongside Mark Ronson, Tame Impala's Kevin Parker and Bloodpop (formerly known as Blood Diamonds).
Full details of the new album, which as yet untitled, will be revealed in the coming weeks.
The new album is the singer's first solo LP since 2013's Artpop. She released a collaborative album with iconic crooner Tony Bennett in 2014.
Labels: music music artist