Gotthard. Off through the Mountain at The Swiss National Museum, Switzerland 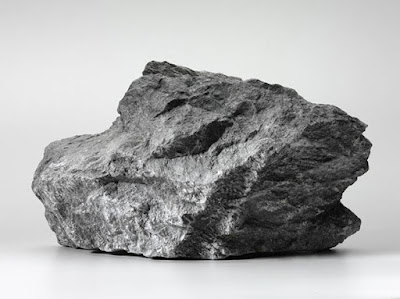 Where: The Swiss National Museum, Switzerland / Zürich
When: Apr 10, 2016 - Oct 2, 2016
In the context of the opening of the new Gotthard Base Tunnel, the Forum of Swiss History in Schwyz is putting on an exhibition from April 16th until October 2nd, 2016 about this gigantic construction project, the biggest yet in Switzerland. The two earlier Gotthard tunnel projects – the railway tunnel and later the road tunnel – were technological masterpieces, but the new base tunnel breaks all records.
A mountain massif that has been tunnelled three times within 150 years for the purpose of traffic facilitation is unique. The exhibition explains why and how the three tunnels were built in response to changing economic and political circumstances. Comparisons show that the Gotthard tunnels not only set new technological standards but also brought about profound economic and social changes. Visitors learn about the mountain’s history, from the medieval bridle paths to Switzerland’s most costly and prestigious construction project, a mountain that has become more like an imposing edifice which is traversed millions of times a year.
The first part of the exhibition explains how the three tunnels have changed the flow of traffic across and through the mountain massif. As numerous documents and objects make clear, the Gotthard route is Europe’s most important transport artery, giving rise to national ambitions but also leading to consequences for the region.


The second part of the exhibition illustrates the economic relevance and cultural influence of the tunnel systems. The old medieval bridle path over the Gotthard pass, once one of the most important links between north and south, has been converted into Switzerland’s most costly construction project. Fifteen million tons of goods a year are carried by rail through the Gotthard, while seven million cars cross the Alps by this route.
Labels: art
Location: Ζυρίχη, Ελβετία