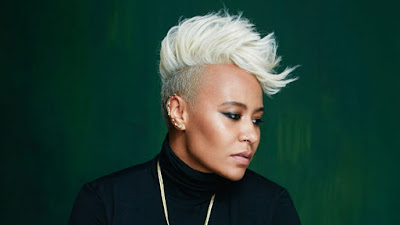 Emeli Sandé has announced full details of her new album, which is to be titled Long Live The Angels.
The album is the singer's long-awaited follow-up to her hugely successful 2012 album Our Version Of Events and will be released on November 11th.
The album features collaborations with rapper Jay Electronica as well as the singer's father Joel. It will feature 15 tracks on the standard edition and 18 on the deluxe.

The tracklisting for Long Live The Angels is as follows: