Drake to release his last three albums on vinyl 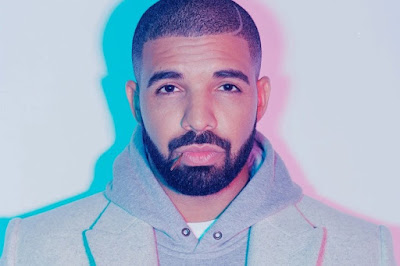 Canadian rap star Drake is giving some of his recent albums the vinyl reissue treatment.
Drake's last three LPs - Views, If You're Reading This It's Too Late and What a Time to Be Alive – are all due to get brand new vinyl releases, which are slated to arrive in October this year.


Of Drake's albums so far, only 2011's Take Care has been released on the format and this is the first time three most recent albums have been available on vinyl. The announcement was made this week and the releases are to celebrate the Canadian rapper's 30th birthday on October 24th.
Labels: music music artist