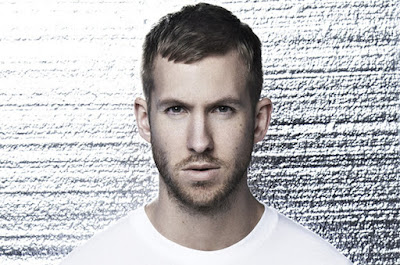 Calvin Harris has been revealed to be the world's highest earning DJ once again.

According to Forbes, the Scottish EDM star earned $63 million in the period between June 2015 and June 2016, $25 million more than his nearest rival Tiesto, but $3 million less than he did in the same period last year.

The combined earnings of the Top 10 DJs was a staggering $270.5 million.
Labels: music music artist