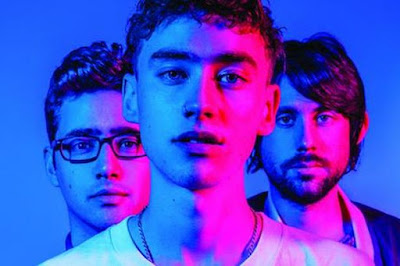 Biography
Years & Years exploded onto ’s pop scene in 2010 and haven’t let up since. Their sound holds true to many of the familiar constructs of 80s synth pop, but much of their charm comes from their snappy yet original take on british electronic R&B.
The group is composed of Mikey Goldsworth, Emre Turkmen, and Olly Alexander who has claimed the role of frontman. Apart from Alexander’s profession as a musician he is also a scriptwriter and actor who has been featured in the films “Bright Star”, “Enter the Void”, “Great Expectations”, and “Le Week-End”. He also starred in Stuart Murdoch’s (lead singer of Belle & Sebastian) directorial debut “God Help the Girl”, a film in which he was granted the opportunity to showcase his musical talent.