The Killers at Randall's Island in New York, NY 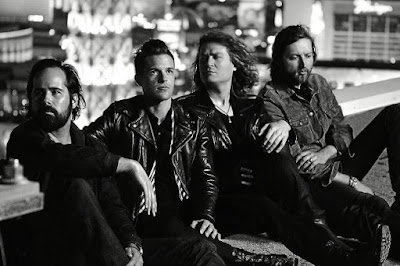 When: Saturday, June 4, 2016, 12:00 PM
Where: , , NY,
Biography
The Killers are an American post-punk alternative rock band formed in , in 2001 by members Brandon Flowers and Dave Keuning, who found each other through a newspaper ad.

Since day one The Killers have had a sound, which cannot be confined or compared to those around them. Their rock music is intense yet has a pop-inspired theatricality, which borrows as much from bands like Oasis and The Smiths as it does from artists such as David Bowie.
Labels: music music artist
Location: Νέα Υόρκη, Νέα Υόρκη, Ηνωμένες Πολιτείες