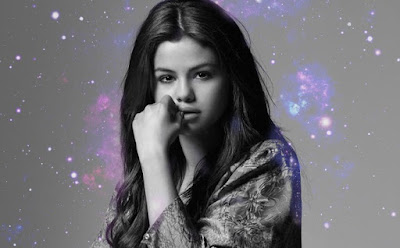 When: Wednesday, June 1, 2016, 7:30 PM
Where: Barclays Center, 620 Atlantic Avenue, , NY, United States
Selena Marie Gomez is an American actress and singer. She was first featured on the children's series Barney & Friends in the early 2000s. In 2007, Gomez came to prominence after being cast in the Disney Channel series Wizards of Waverly Place, in which she starred as the lead character, Alex Russo, until its conclusion in 2012. She formed the band Selena Gomez & the Scene after signing a recording contract with Hollywood Records in 2008; they released the studio albums Kiss & Tell (2009), A Year Without Rain (2010), and When the Sun Goes Down (2011) before beginning a hiatus in 2012.
Tickets: songkick
Source: selenagomez.com