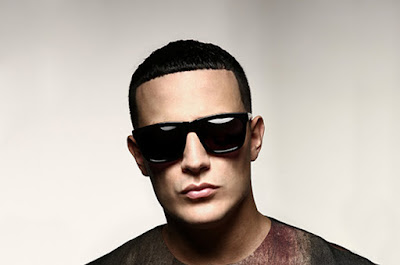 When: Saturday, May 14, 2016, 11:00 PM
Where: Maspeth, Queens, NY, USA
William Grigahcine (born June 13th, 1986) is a French DJ who blends EDM with hip hop. He’s better known by his stage name, DJ Snake.
Grigahcine is one of a fair few examples of young DJs rising to prominence during the EDM resurgence of the last few years; he’s only very recently come into the public eye as an artist in his own right, having previously worked behind the scenes as a producer; his work on Lady Gaga’s ‘Born This Way’ in 2011 earned him a Grammy nomination for Album of the Year. He returned in 2013 to produce a further three tracks on the New York pop star’s next record, ‘ARTPOP’, and also produced high-profile remixes of tracks like Kanye West’s ‘New Slaves’ and AlunaGeorge’s ‘You Know You Like It’ during this period.
Grigahcine also began to collaborate with artists to put out singles of their own in 2013, but it wasn’t until December of that year that he finally hit it big, with the international smash ‘Turn Down for What’; the track, which features the self-proclaimed ‘King of Crunk’, Lil Jon, topped the U.S. dance charts, and secured top twenty positions in a host of European countries. Grigahcine followed that up, in 2014, with further collaborative singles - ‘Get Low’, with Dillon Francis, and ‘Lunatic’, with Mercer. Lively sets opening up Skrillex’s Mothership Tour in 2014 suggests he has no shortage of material.