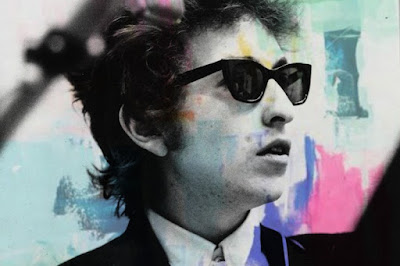 The album will be released on May 20th and features 12 tracks, all produced by Dylan, under his usual pseudonym of Jack Frost. You can 'Melancholy Mood' from the album by scrolling down to the bottom of the page and clicking.
Fallen Angels is the follow-up to 2015's Shadows In The Night and once again sees Dylan covering 12 classic American songs, most of which were sung, at one time, by Frank Sinatra.
The album was recorded at Capitol Studios in Hollywood in 2015.
The tracklisting for Fallen Angels is as follows:
'Young At Heart'
'Maybe You’ll Be There'
'Polka Dots And Moonbeams'
'All The Way'
'Skylark'
'Nevertheless'
'All Or Nothing At All'
'On A Little Street In Singapore'
'It Had To Be You'
'Melancholy Mood'
'That Old Black Magic'