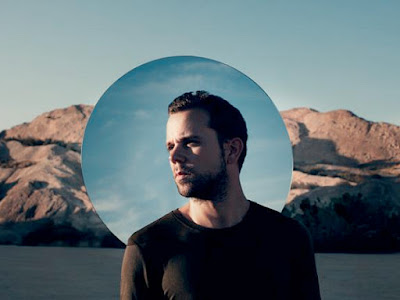 Anthony Gonzalez has announced details of his new album, Junk, due to be released on April 8th this year. The new album will be the seventh from M83 and the first new full-length offering in five years, serving as the follow-up to 2011's Hurry Up, We're Dreaming.
The track list for the new album reveals several collaborators, including Norwegian singer-songwriter Susanne Sundfør and French singer Mai Lan, as well as a track named 'Time Wind' featuring Beck.
One person that won't be featuring however is keyboardist Morgan Kibby. Kibby has been part of M83's live band for several years and featured prominently on the last two albums, but left the group prior to the recording of Junk. Gonzalez used crowd-sourcing to recruit a replacement, Jordan Lawler, who features on the new album's third track 'Walkaway Blues'.


Along with the album announcement, M83 has also premiered the album's opening track, 'Do It, Try It', which you can find below.
Labels: music music artist
Location: Νέα Υόρκη, Νέα Υόρκη, Ηνωμένες Πολιτείες