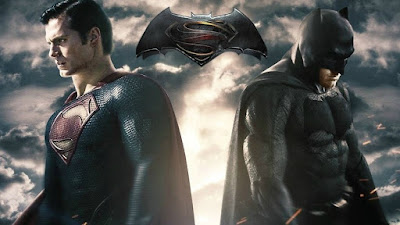 Fearing the actions of Superman are left unchecked, Batman takes on the man of steel, while the world wrestles with what kind of a hero it really needs. With Batman and Superman fighting each other, a new threat, Doomsday, is created by Lex Luthor. It's up to Superman and Batman to set aside their differences along with Wonder Woman to stop Lex Luthor and Doomsday from destroying Metropolis.
Director: Zack Snyder
Writers: Chris Terrio, David S. Goyer