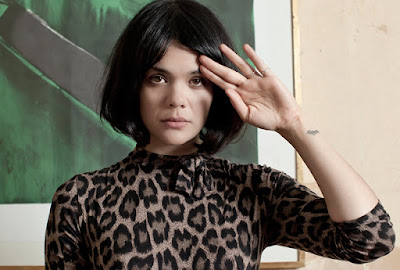 The album is the singer's fourth and her first since 2012's The Haunted Man. It will be released on July 1st this summer and will be available to pre-order on hmv.com in the coming days.
It is a concept album that follows the story of a woman whose fiancé has been killed in a crash on the way to the church for their wedding who flees the scene to take the honeymoon trip alone.
You can see the album's artwork below: 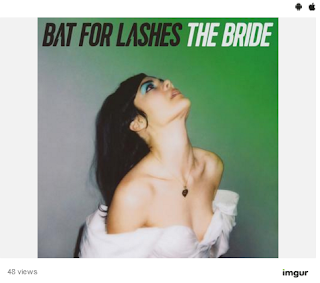 The tracklisting for The Bride is as follows:
'I Do'
'Joe's Dream'
'In God's House'
'Honeymooning Alone'
'Sunday Love'
'Never Forgive The Angels'
'Close Encounters'
'Widow's Peak'
'Land's End'
'If I Knew'
'I Will Love Again'