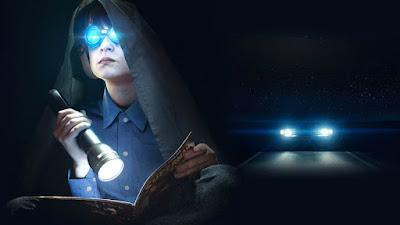 Midnight Special is a 2016 American science fiction-drama film written and directed by Jeff Nichols, and produced by Sarah Green and Brian Kavanaugh-Jones. The film stars Adam Driver, Michael Shannon, Kirsten Dunst, and Joel Edgerton. The film is Nichols' fourth full-length film in his chronology and his first studio production. It was selected to compete for the Golden Bear at the 66th Berlin International Film Festival.
The film revolves around Roy and his biological son, Alton Meyer, escaping federal and local officers, after discovering that Alton has special powers, and is not normal.


The film was limitedly released on 18 March 2016 by Warner Bros. Pictures. It has since garnered positive reviews, despite its limited theatrical release.
Labels: cinema movie