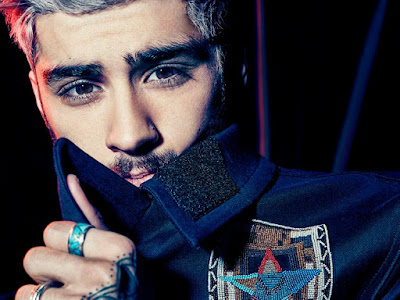 Zayn Malik has unveiled new track 'iT's YoU', the second track to debut from his new album Mind Of Mine.
You can listen to the track, which is a slow, almost ballad esque number, below:
The singer's debut album is due for release on March 25th and is available to pre-order from the right-hand side of the page now. For his solo career Malik is billed simply as ZAYN.
The tracklisting and full details of the album are expected to be unveiled in the coming days.


Mind Of Mine has been produced by Malay, a producer best known for his work with Frank Ocean and John Legend.
Labels: music music artist