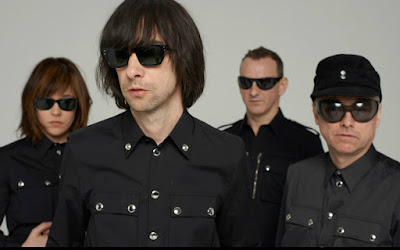 Primal Scream, Belle & Sebastian and James will headline this year's OnBlackheath Festival.
The event will run over the weekend of September 10th and 11th this summer at London's Blackheath Common.
Primal Scream, who release their new album Chaosmosis next month, will headline the first night, while the second is a co-headline between Belle & Sebastian and James, with the Scottish rockers closing the show.
Also confirmed for the festival are Hot Chip, Roisin Murphy, Squeeze, LoneLady and SOAK.