'Holy Grail' Beatles record expected to fetch over £10,000 at auction 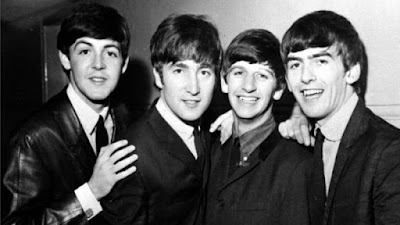 An exceptional Beatles record, which was discovered by chance after spending years gathering dust in a loft, is to be auctioned next month and is expected to fetch over £10,000.
The record is a 10-inch acetate of 'Till There Was You' and 'Hello Little Girl' and has been described as the "Holy Grail' by hardcore fans of The Beatles.
The record had been in possession of Les Maguire, the keyboardist in Gerry and the Pacemakers and bears the handwriting of The Beatles' legendary manager Brian Epstein. Maguire was given the acetate by Epstein in 1963.
The LP was made at hmv's store at 363 Oxford Street and was presented to future Beatles producer George Martin at the EMI record label as they tried to secure their first recording contract.


The record will be sold at Omega Auctions in Warrington on March 22nd and will be broadcast live online for bidders all around the world.
Labels: music music artist