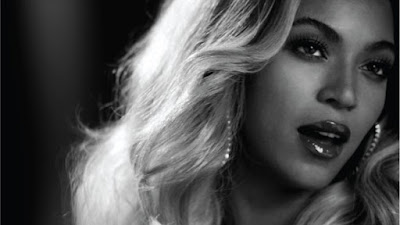 Beyonce has announced a huge UK and Ireland stadium tour for later this year.

The star, who guested with Coldplay during their performance at last night's (February 7th) Super Bowl, will play six stadium shows next summer.

The tour kicks off on June 28th at Sunderland's Stadium Of Light and also sees the singer headline stadiums in Cardiff, Manchester, Glasgow, Dublin and London's historic Wembley Stadium.

The tour announcement comes after the singer unveiled a brand new track titled 'Formation' over the weekend, which you can hear by scrolling down to the bottom of the page and clicking.