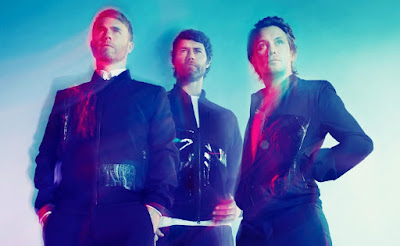 Take That have been confirmed as the first headliner for next summer's British Summer Time series of shows.
The famous bodyband, who released their latest album III at the end of 2014, will headline London's Hyde Park on July 9th next summer.


The incredible boyband are the first headliner to be confirmed for next summer's British Summer Time, a series of huge shows in Hyde Park. Last summer the likes of Taylor Swift, Blur, Kylie Minogue and The Strokes were among the series's headliners.
Labels: music
Location: Ηνωμένο Βασίλειο