The indie “Stone Roses” have announced three huge UK shows for next summer. 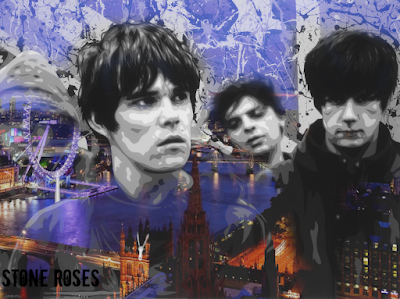 The Stone Roses are an English alternative rock band formed in Manchester in 1983. They were one of the pioneering groups of the Madchester movement that was active during the late 1980s and early 1990s. The band's most successful lineup consisted of vocalist Ian Brown, guitarist John Squire, bassist Gary "Mani" Mounfield, and drummer Alan "Reni" Wren.
The incredible indie rockers haven't performed together since the summer of 2013, but have now announced a fresh set of shows.
They will play Manchester's Etihad Stadium on June 17th and June 18th next summer as well as headlining T In The Park on July 8th.
Tickets for the shows will go onsale on Friday (November 6th) at 9am. Click here to find full ticket details.