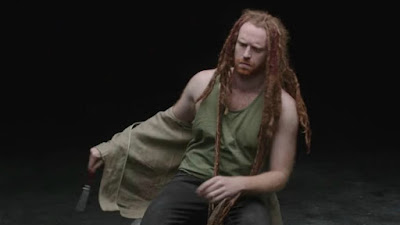 Newton is back with his fifth studio album and his first single from it will be a cover of Major Lazer’s 2012 hit Get Free.
A video for the single was unveiled back in September, and it saw him shedding his trademark dreadlocks. Newton says the album was written to be performed live: ‘Me and my brother, Toby, wrote this album to sound big live. I’ve done enough gigs with no drums, I think I’m allowed now.
Labels: music music artist