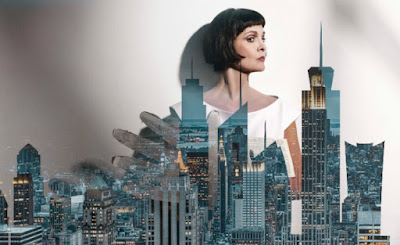 Acclaimed artist and director William Kentridge (The Nose) applies his unique theatrical vision to Berg’s notorious femme fatale who shatters lives, including her own. Soprano Marlis Petersen has excited audiences around the world with her portrayal of the tour-de-force title role, a wild journey of love, obsession, and death. Susan Graham joins a winning cast, including Daniel Brenna and Johan Reuter.
One of the most important—not to mention notorious—stage works of the 20th century, Lulu is the drama of a young woman who sexually and emotionally dominates a wide range of willing victims, both male and female.
Herself a victim of society, she seems to embody all the frightening aspects of the human condition, a combination of primal instinct and distinctly modern amorality. Berg’s score employs the twelve-tone technique pioneered by his teacher Arnold Schoenberg but in a keenly dramatic way that makes it accessible to all kinds of audiences. Berg died before completing Act III of the opera, and Lulu was first performed as a fragment. Efforts to finish the score based on Berg’s notes were hindered by his widow and only realized, after her death, by the Austrian composer Friedrich Cerha, in 1977.