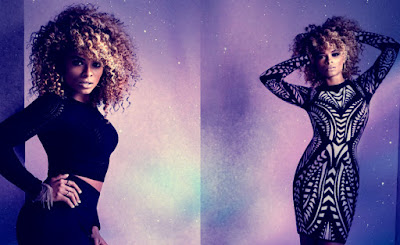 Fleur East, has announced her debut album, which is to be titled Love, Sax and Flashbacks.
The album will be released on December 4th and features her soon to be unveiled debut single 'Sax', which opens the album.
Love, Sax and Flashbacks features a number of big-name writers including Fraser T Smith, best known for his work with Adele and James Morrison, Rodney Jerkins, who has helped pen some of Lady Gaga and Janet Jackson's biggest hits, and TMS, the production team responsible for a series of Emeli Sande and Jess Glynne's big singles.
It also includes East's cover of Mark Ronson's 'Uptown Funk', and, on the deluxe edition, her version of Alicia Keys' 'Girl On Fire'.

The tracklisting for Love, Sax and Flashbacks is as follows: