One shot will Rihanna is enough! 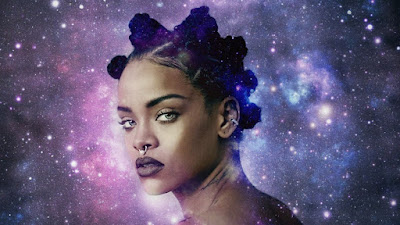 Rihanna lands major part in Luc Besson’s new sci-fi film, Valerian
Luc Besson directed films like Lucy and The Fifth Element in the past, but now he has a fresh film project, Valerian, has an exciting new addition to its cast.
Besson announced via his Instagram account that the bad girl Rihanna will be starring in his new film, and this isn’t a cameo either; the director says she will be playing a “big part” in the new movie.
Rihanna will join Cara Delevinge and Dane DeHaan. It is not clear at this stage what her part in the film but one shot with Rihanna is enough to make us crazy!!
The new movie is based on the cult graphic novel series by French writer Pierre Christin and illustrator Jean-Claude Mezieres, following the adventures of a time-traveller from the 28th Century.


DeHaan is cast to play the lead role of Valerian, while Delevinge is set to appear as his red-headed companion Laureline.
The movie will be released on 21st June 2017.
Labels: cinema film