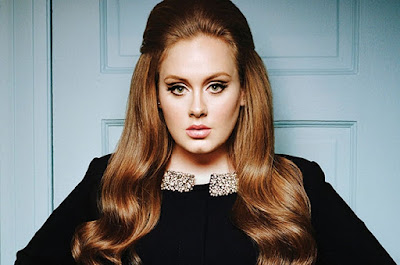 It’s the most anticipated album of the year, maybe even of the decade, it’s Adele’s 25, it’s out now. People knew it was good and had incredible songs, but it was assumed that the days of selling over 30 million albums were long gone, especially as Adele wasn’t able to tour the album after discovering she needed surgery on her vocal chords.
Lots of big co-writers, not to mention the ones who didn’t make it like Damon Albarn and Phil Collins, but the only voice you’ll hear on the album is Adele’s.


It’s hard to imagine anything being as much of a phenomenon as 21, but this will undoubtedly maintain Adele’s status as a true global superstar. We just hope we get to see her play all these songs live in the next few months.
Labels: music