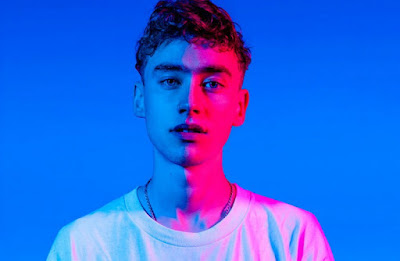 Years & Years have announced a huge UK tour for spring 2016, including a show at London's Wembley Arena.

The music trio, who are touring in support of their debut album Communion will play eight shows on the tour.

The tour begins in Inverness on March 28th and ends with a date at Wembley Arena on April 8th, it also sees the band headline arenas in Birmingham and Bournemouth.