The new movie for Steve Jobs 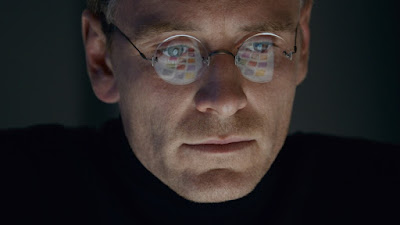 Set backstage at three iconic product launches and ending in 1998 with the unveiling of the iMac, Steve Jobs takes us behind the scenes of the digital revolution to paint a portrait of the man at its epicenter.


Michael Fassbender was born in Heidelberg, Germany, to a German father, Josef, and an Irish mother, Adele (originally from Larne, County Antrim, in Northern Ireland). Michael was raised in the town of Killarney, Co. Kerry, in south-west Ireland, where his family moved to when he was two years old. His parents ran a restaurant (his father is a chef).