Kylie Minogue is coming to town 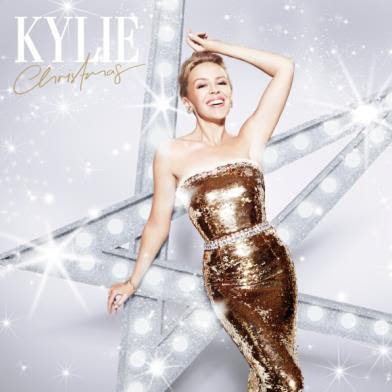 Kylie Minogue will release her first Christmas album next month!
The album, which is simply titled Kylie Christmas, will be released on November 13th and features Minogue covering a host of festive classics, incuding 'Let It Snow', 'Santa Baby' and 'Winter Wonderland'.
The standard edition will include three new songs, 'White December’, ‘Christmas Isn’t Christmas ‘Til You Get Here’ and ‘Every Day’s Like Christmas’, the latter of which was written by Coldplay's Chris Martin.


On the other hand, the deluxe edition of the album includes three more originals, 'Oh Santa’, ‘100 Degrees’ and ‘Cried Out Christmas’. You can see the album cover below:
Labels: music