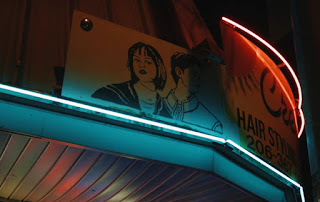 Float is a short film set in mid 1990s North Seattle, following the day-to-day trials and tribulations of Cambodian-American hustler Rocky Mang. Still living at home with his family, Rocky spends his days cruising the streets of North Seattle, slanging cheap goods on the corner as he struggles to help his family make ends meet. His days are a hazy wash of grinding and hustling, only broken by his persistent attempts to convince a local bikini barista named Jenni-Mo to go on a date.
Visit our Kickstarter page to learn more about the project - kickstarter.com/projects/1221950308/float-short-film 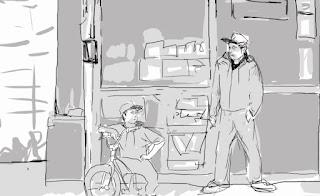