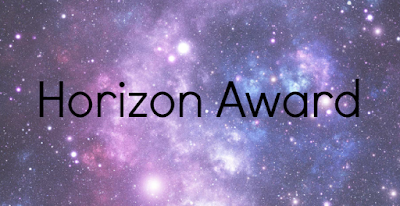 The Horizon Award, established to benefit young female directors, will launch its second annual Indiegogo campaign on Thursday.
The Horizon Award’s mission is to confront the disparity in female to male directors by rewarding female student talent with mentorship, access and an opportunity to showcase their work to influential producers, agents, and festival and industry executives at Sundance, the highest-profile American indie film festival. Additionally, the Horizon Award seeks to engage, encourage and heighten the profile of young female filmmakers. Elwes, Howell and Vachon are partnering with The Black List, Indiegogo, Sundance Institute, Twitter, Vimeo and Women in Film in this effort.
The Horizon Award was launched in 2014 in response to two Women in Film studies: The first showed that only 9 percent of the 250 top-grossing films in 2012 were directed by women.
Earlier this year, Women in Film published a follow-up study that revealed that of the top 100 domestic grossing movies in 2014, only 1.9 percent had a female director.
The inaugural Horizon Award was presented to Syracuse University student Verónica Ortiz-Calderón for her film Y Ya No Te Gustas (And You Don’t Like Yourself Anymore) at the 2015 Sundance Film Festival. Ortiz-Calderón’s winning short was selected from more than 400 submissions and premiered at the festival.
Since winning the Horizon Award, Ortiz-Calderón has produced her second short film, attended the Cannes Film Festival, won the Louise Schiavoni Award for Outstanding Junior Woman in Communications at the S.I. Newhouse School of Public Communications and has several projects in development.


The application process for the award calls for candidates to submit a self-directed film that is two minutes or less to the Horizon Award’s website. Submissions begin immediately and will close Dec. 14.
Labels: cinema film